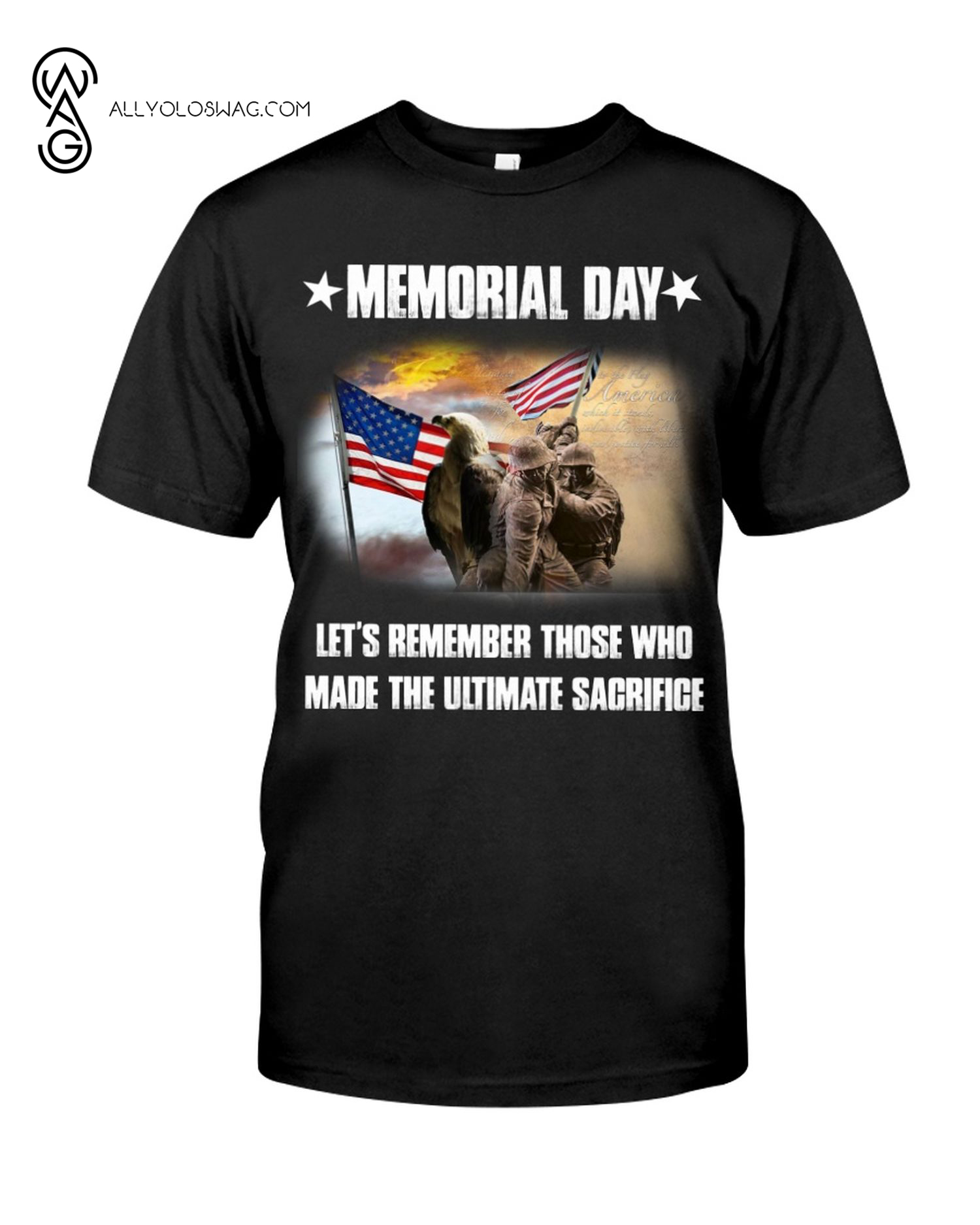 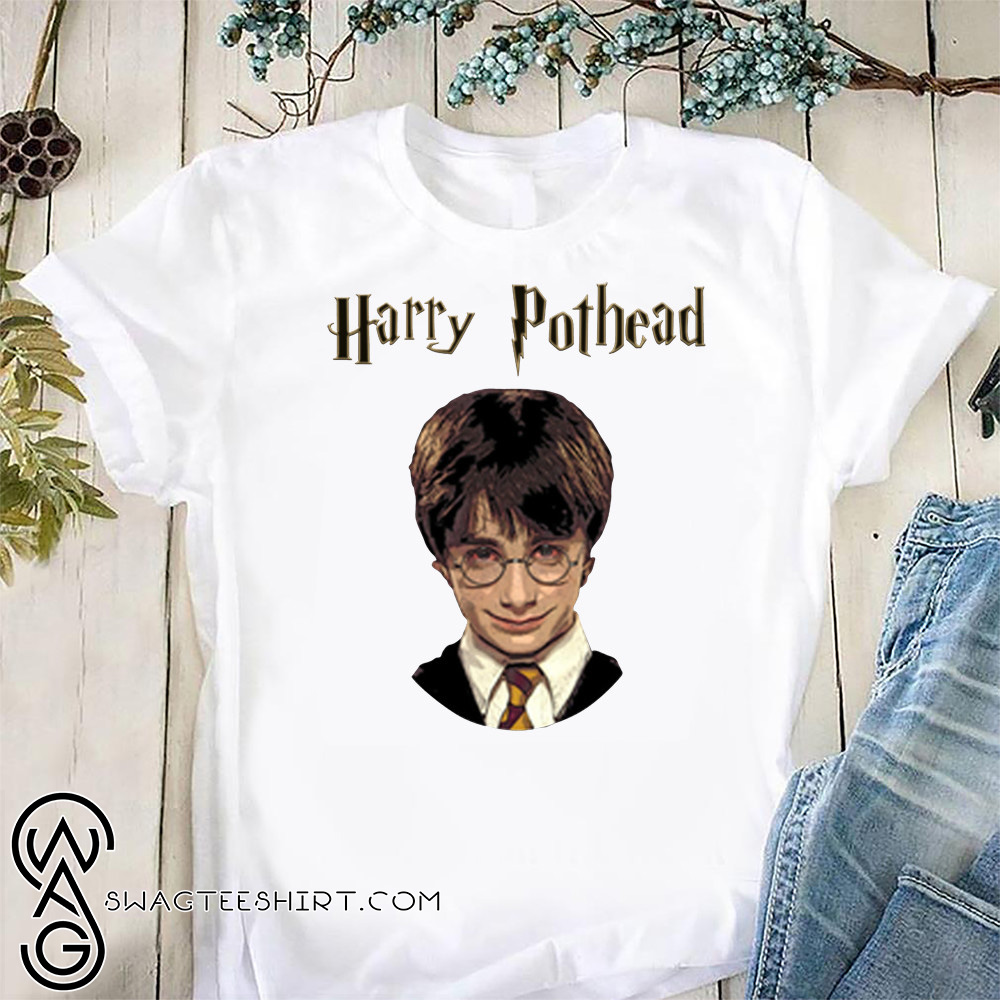 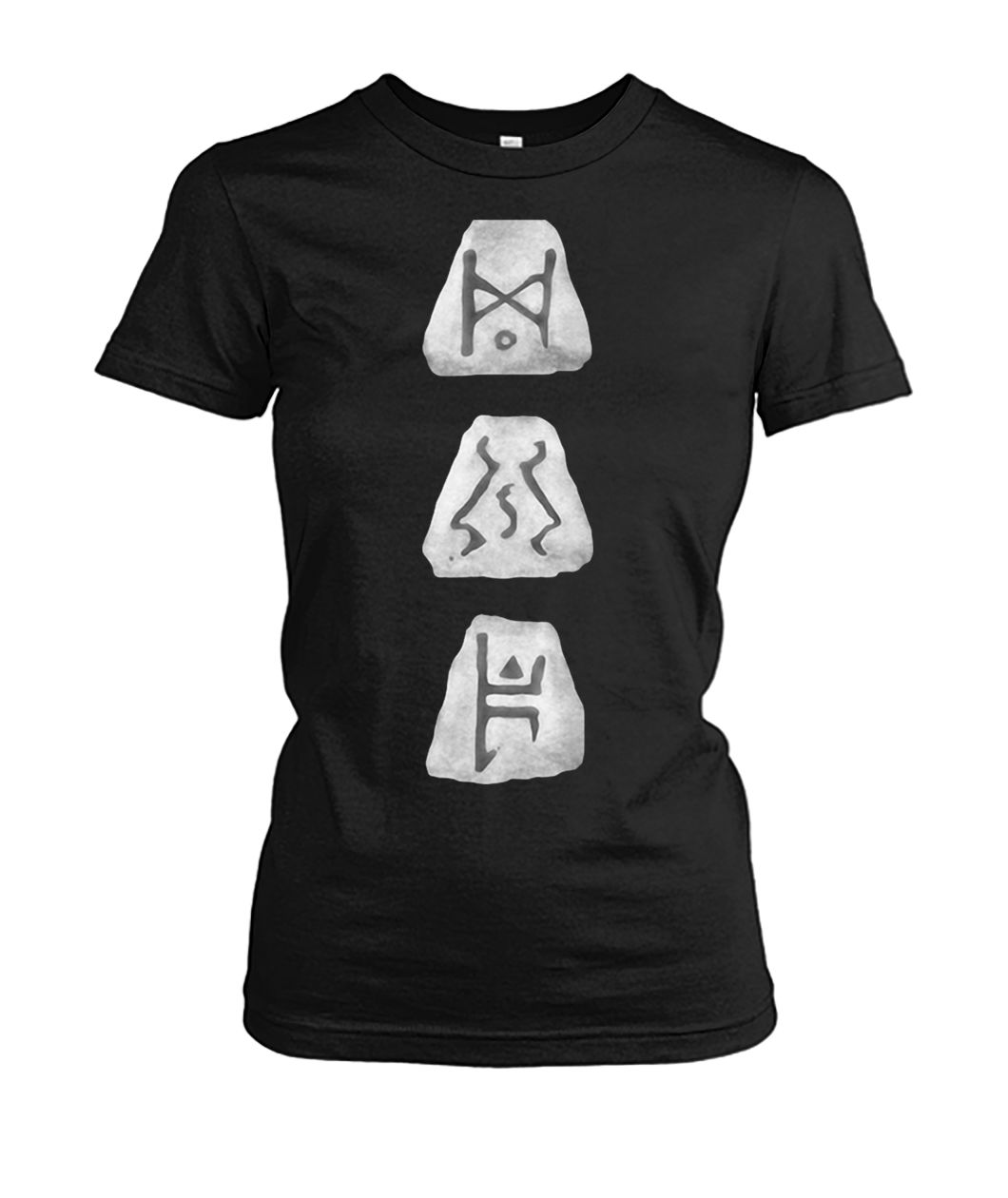 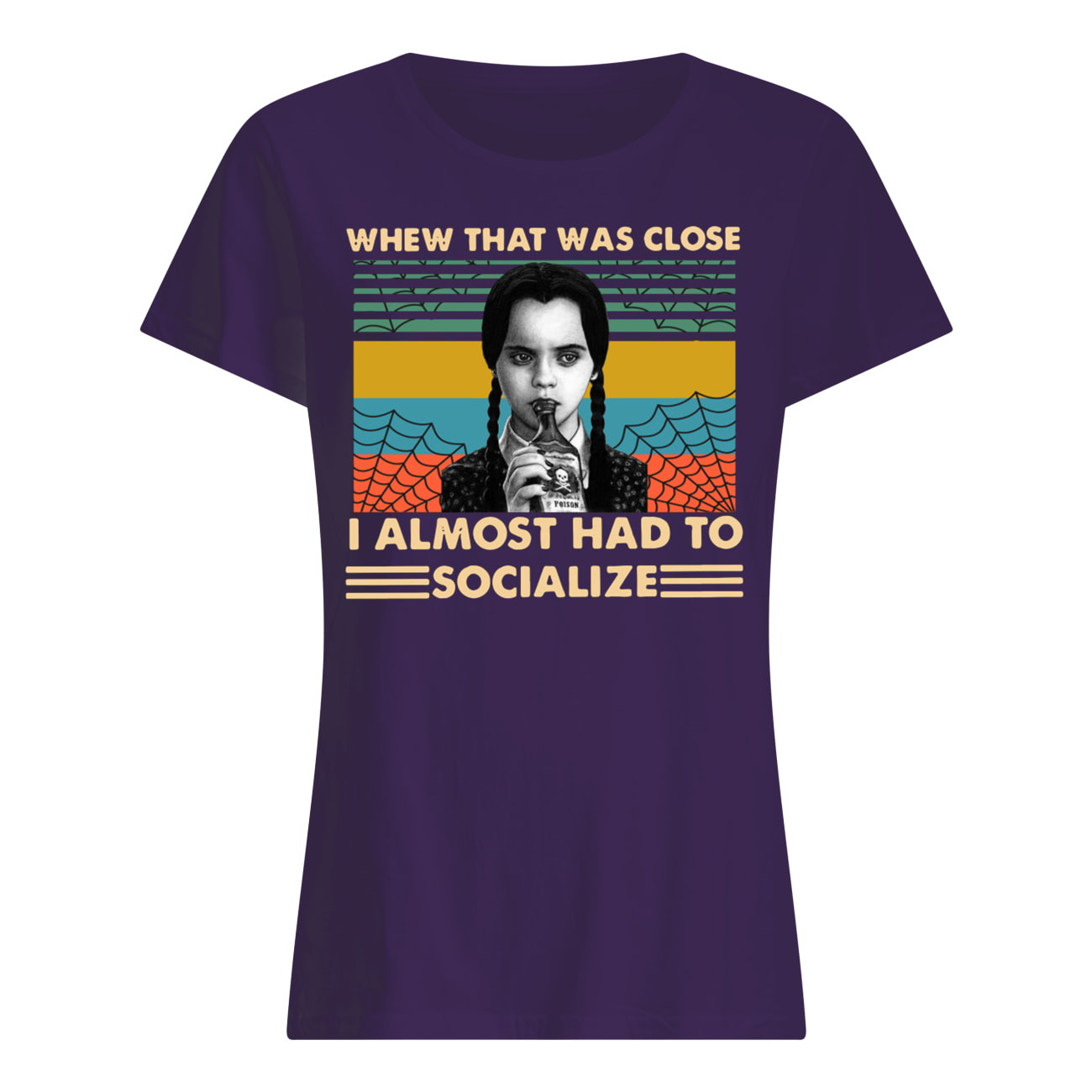 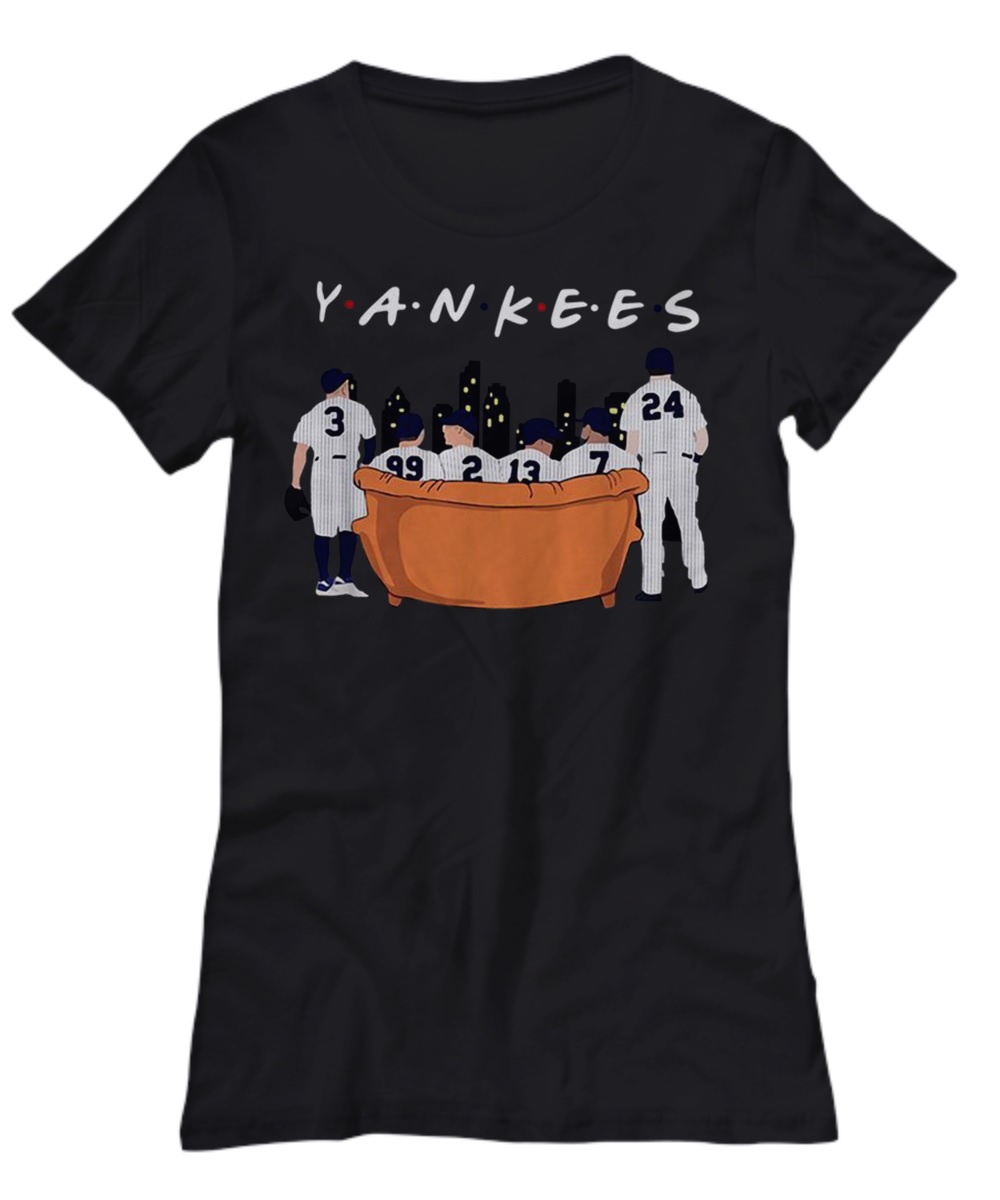 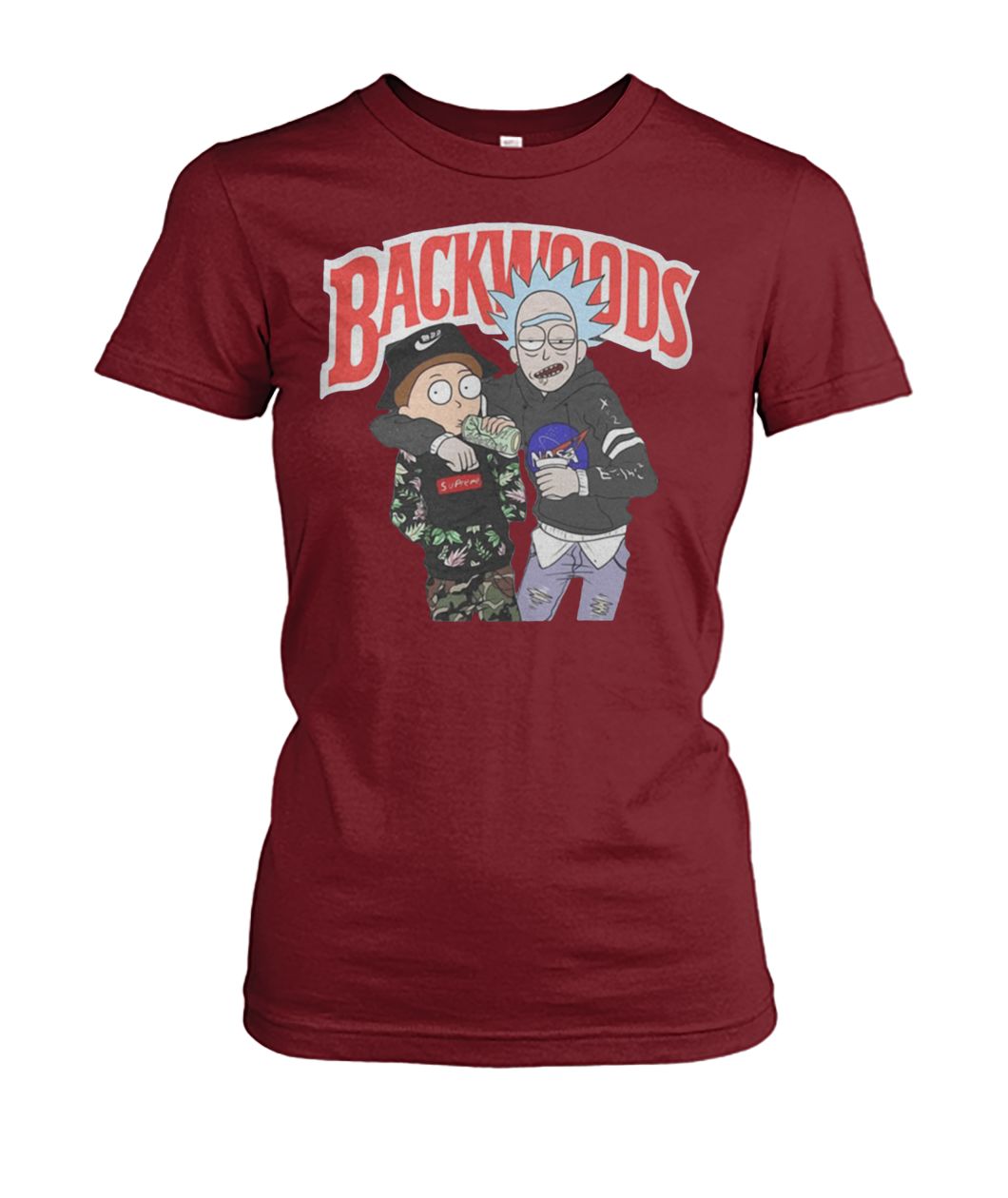 Homegirl A Friend You Know She Has Your Back Classic Shirt